GETTING TO KNOW
CULTURE
Package Design

We’re sure that culinary art is more than just about food. It hold the people’s values, history and habits. In every recipe. Traditions live in breakfasts, dinners and suppers. If you’ve travelled around the world you know that you can buy the most authentic dishes first and foremost from street vendors, spices sellers in markets, small cafés and restaurants known only to the local folks.

This simple thought became the basis not only for the design of Yelli package, but also for the brand platform developed by us for the whole production line. 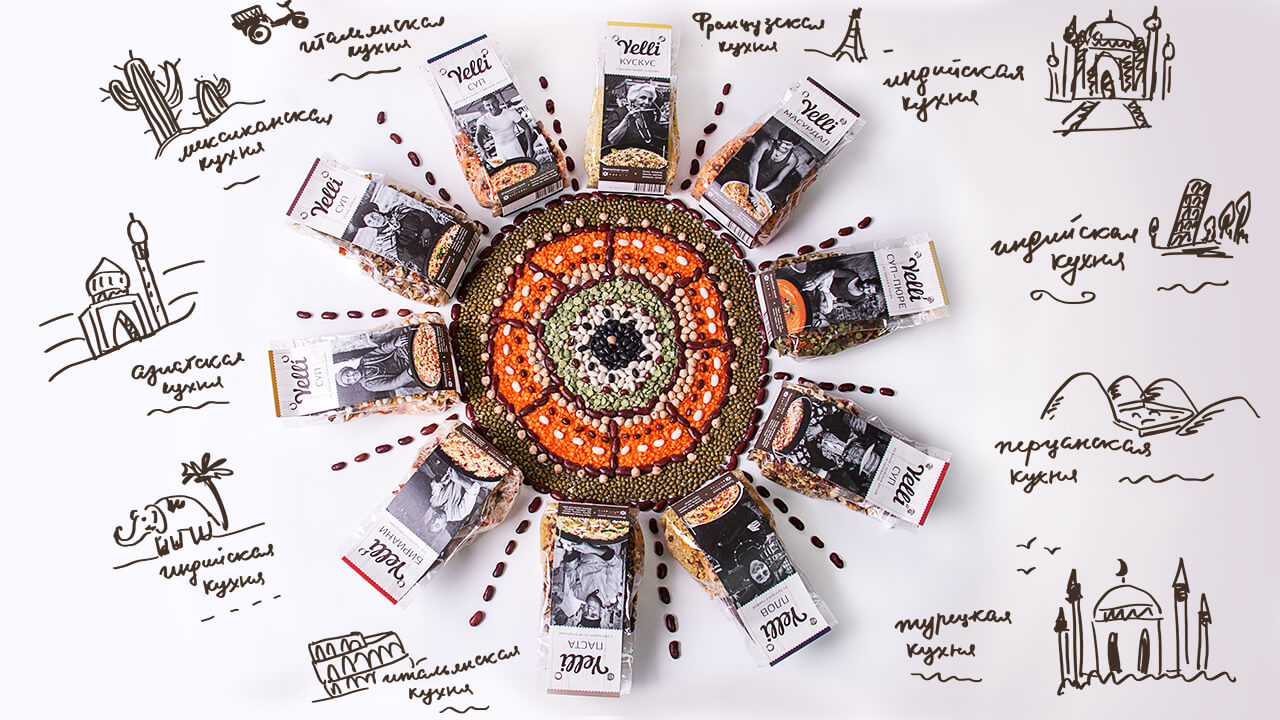 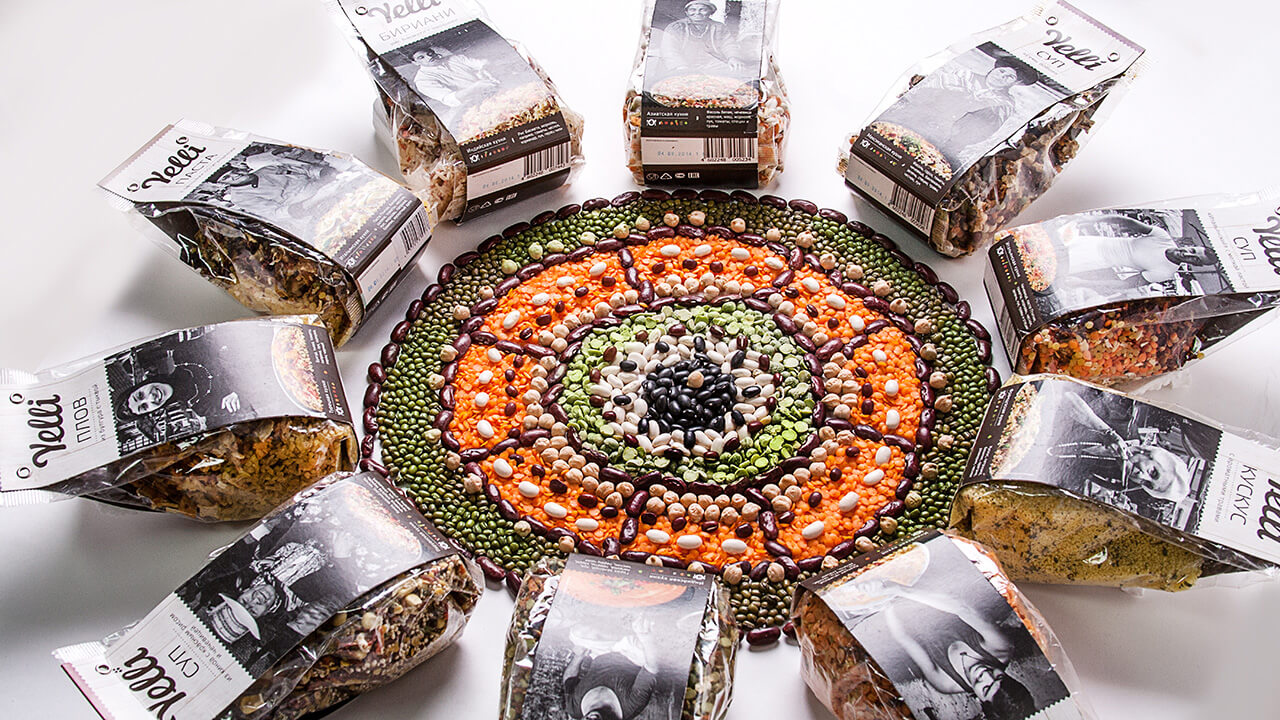 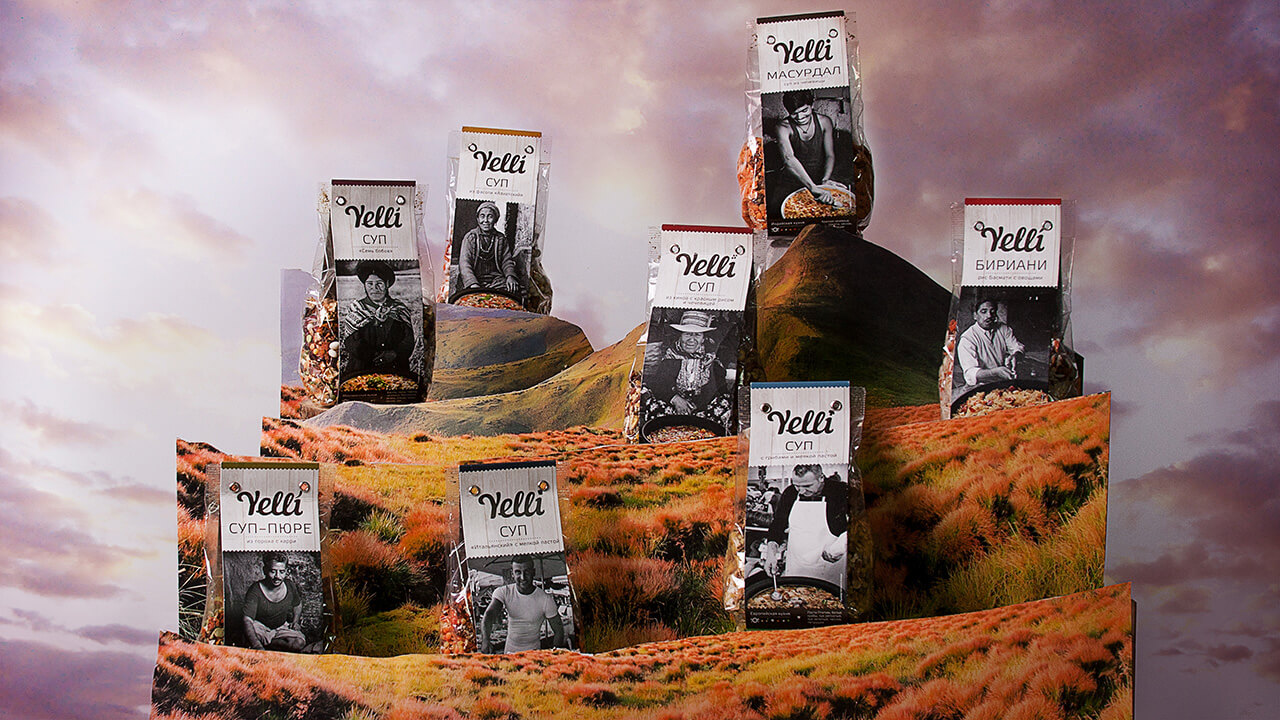 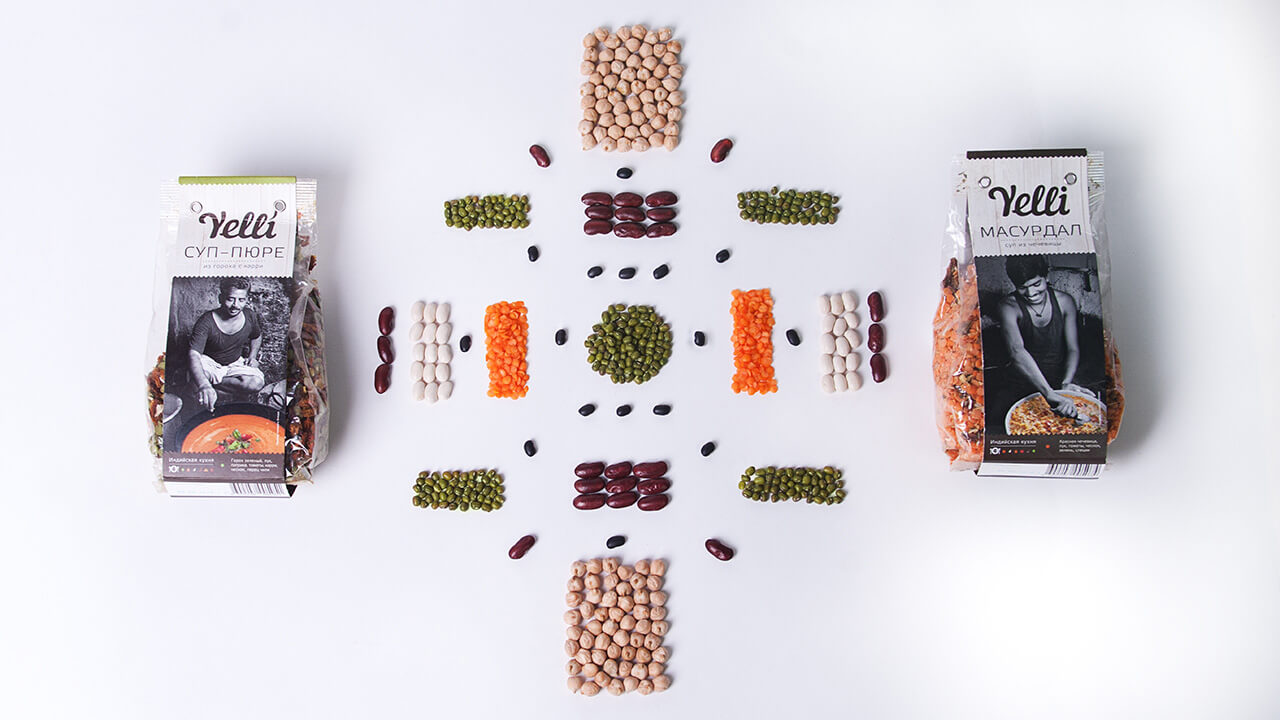 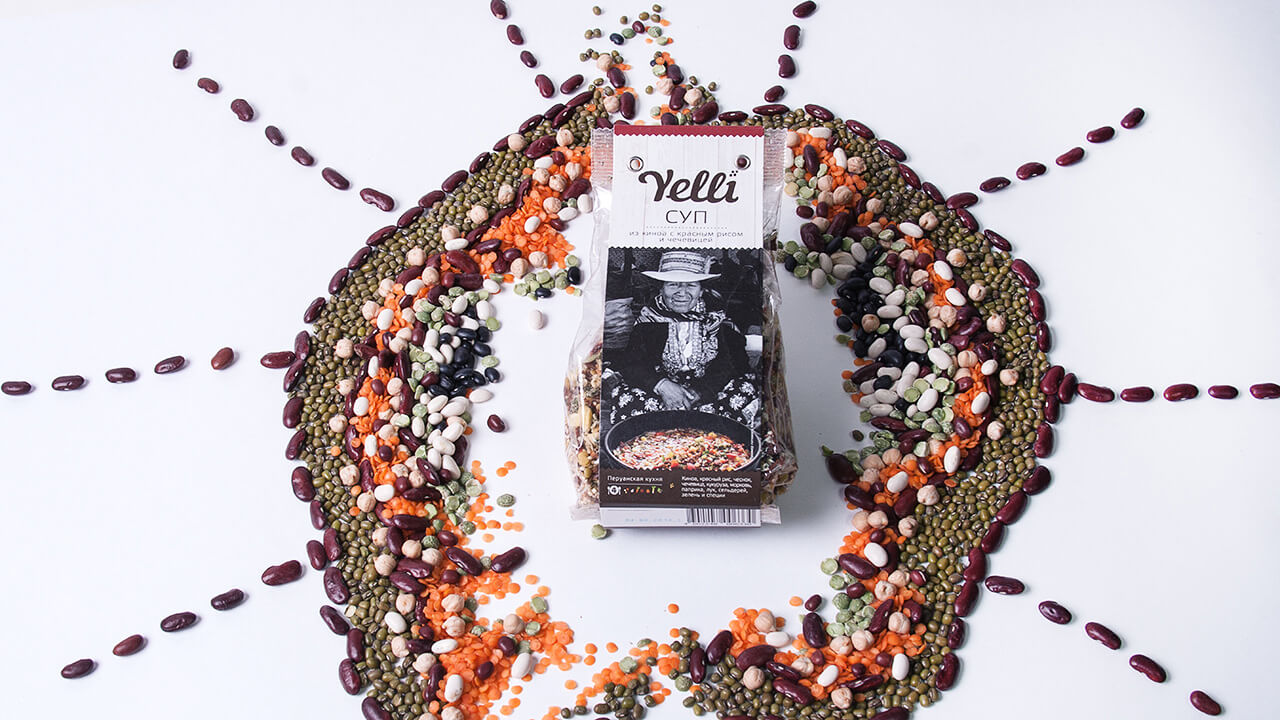 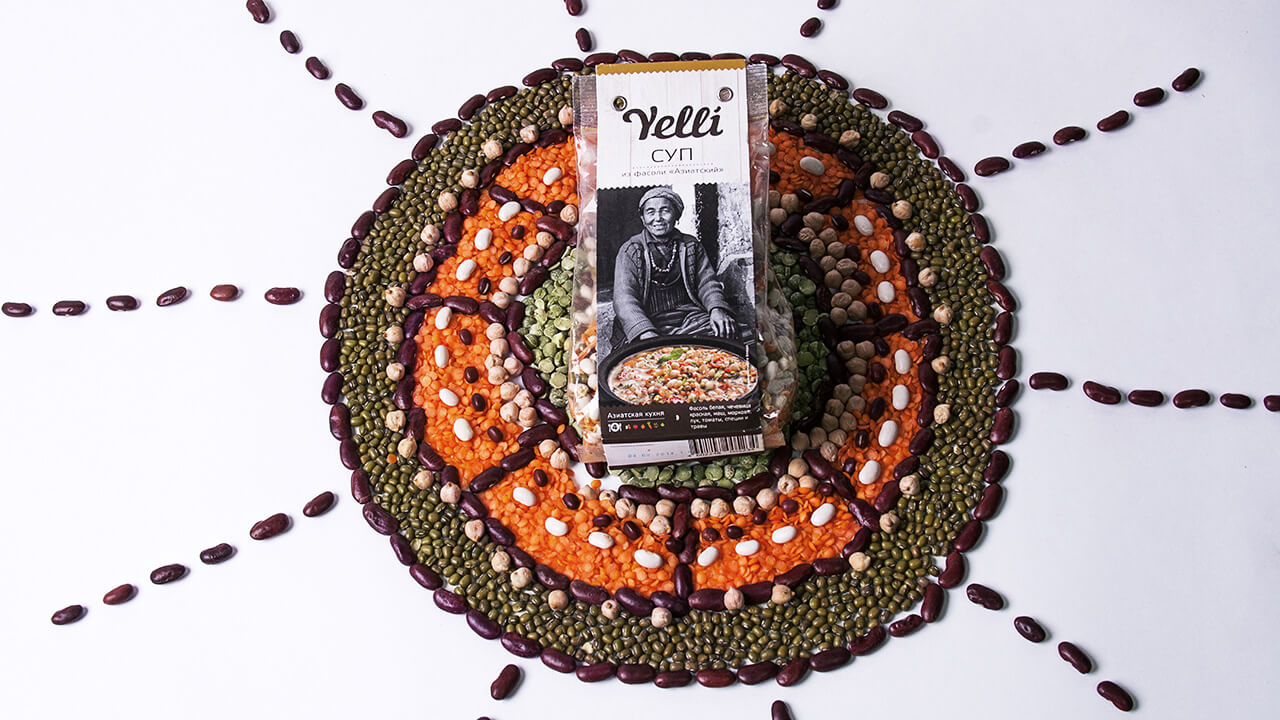 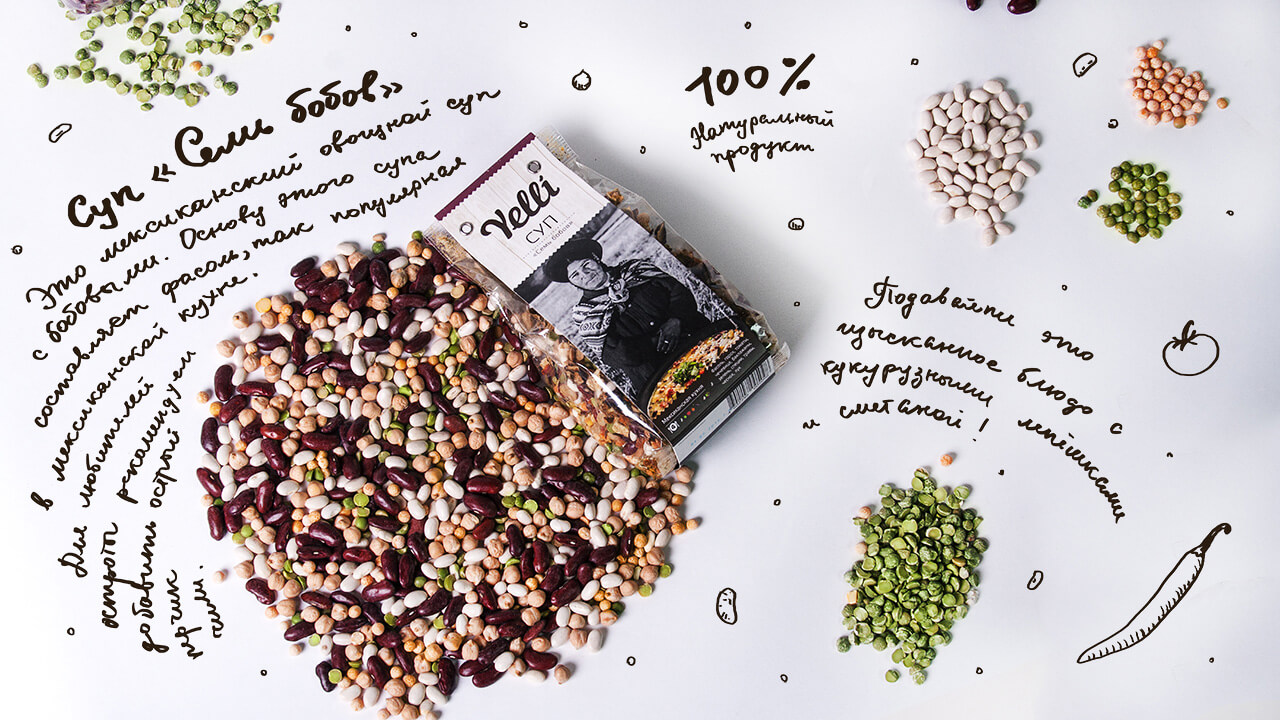