Many moons have changed since we launched the series of our signature T-shirts for the first time. This is a new turn of the project. However, unlike our first T-shirt series that was more all-round/summer/teen-like, today’s series are more themed and “grown-up”, so to say. But it doesn’t mean that they are boring and don’t blow roofs off within and without our company. By the way, our very workers immediately ransacked pilot samples according to their own alcohol and nicotine preferences. Our copywriter, a former holder of a title “hard-boiled liver”, also received this neat artifact in honor of his past deeds. 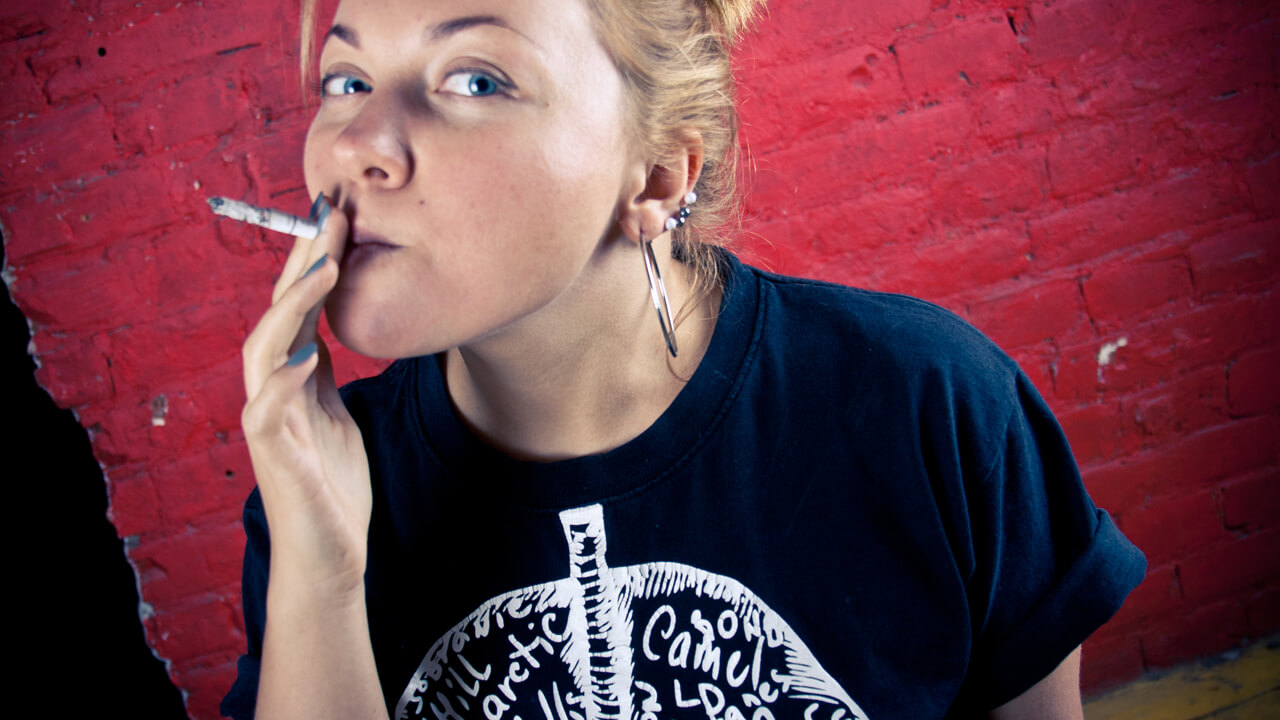 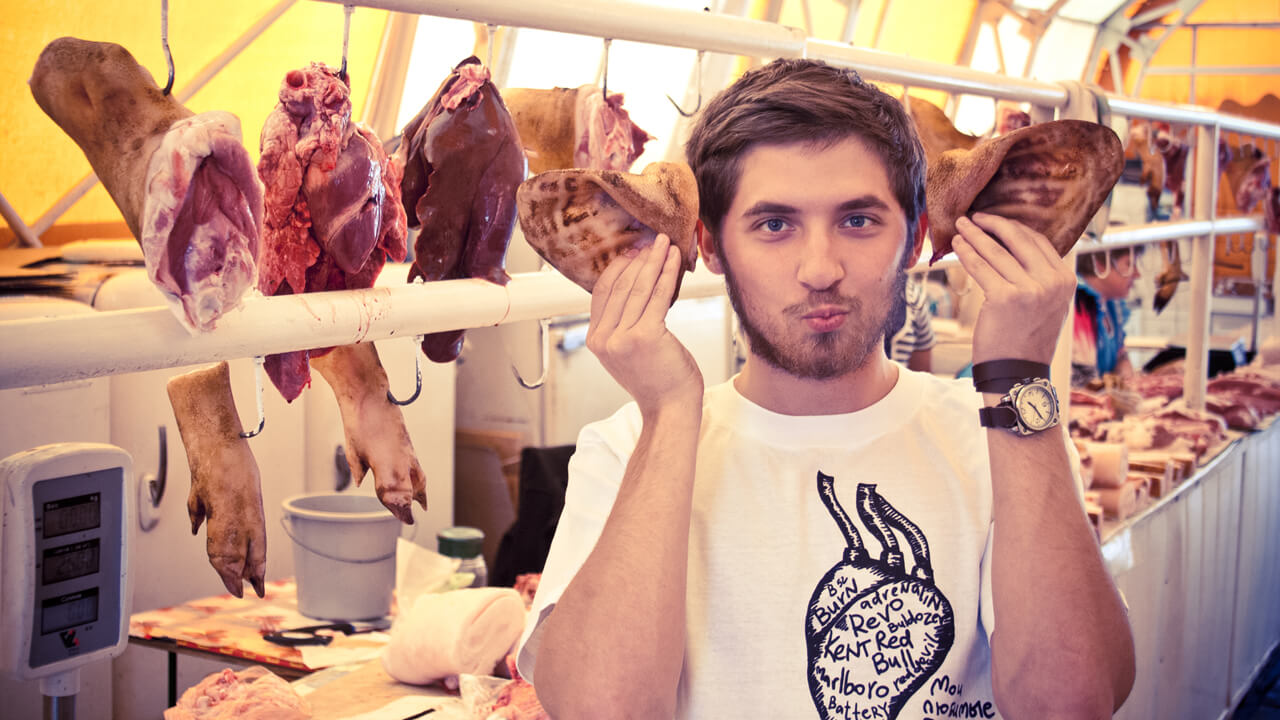 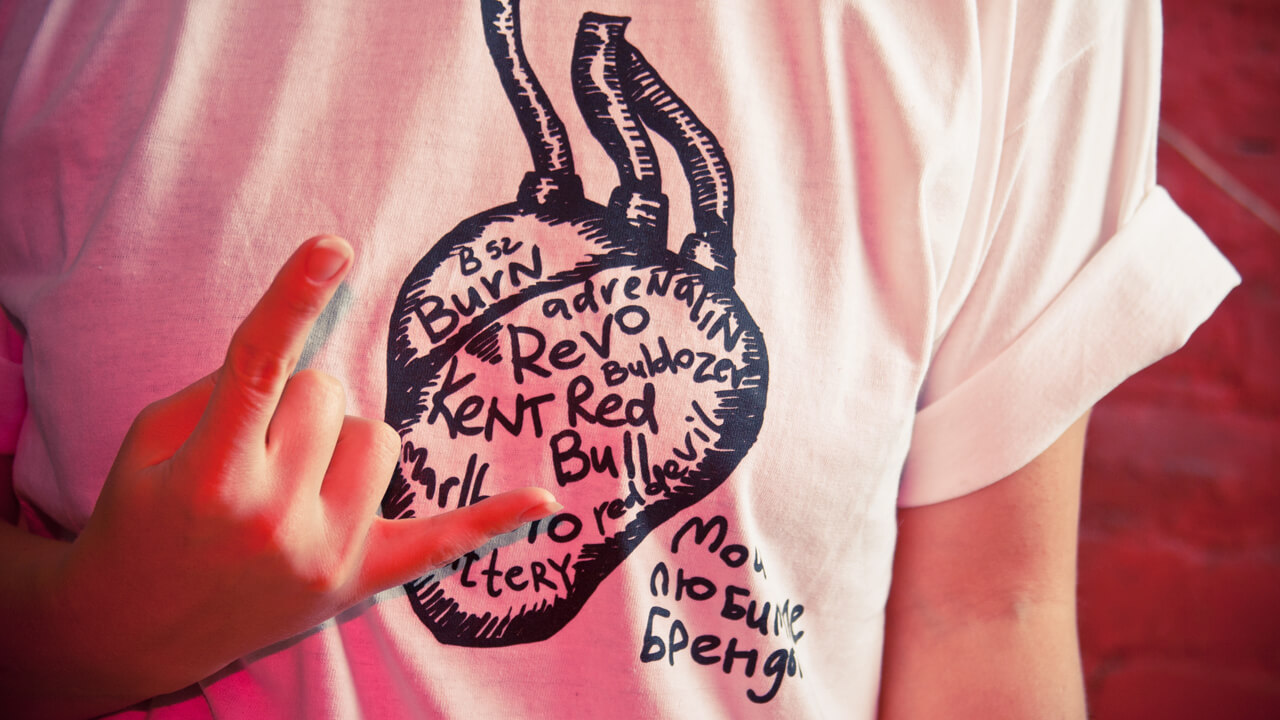 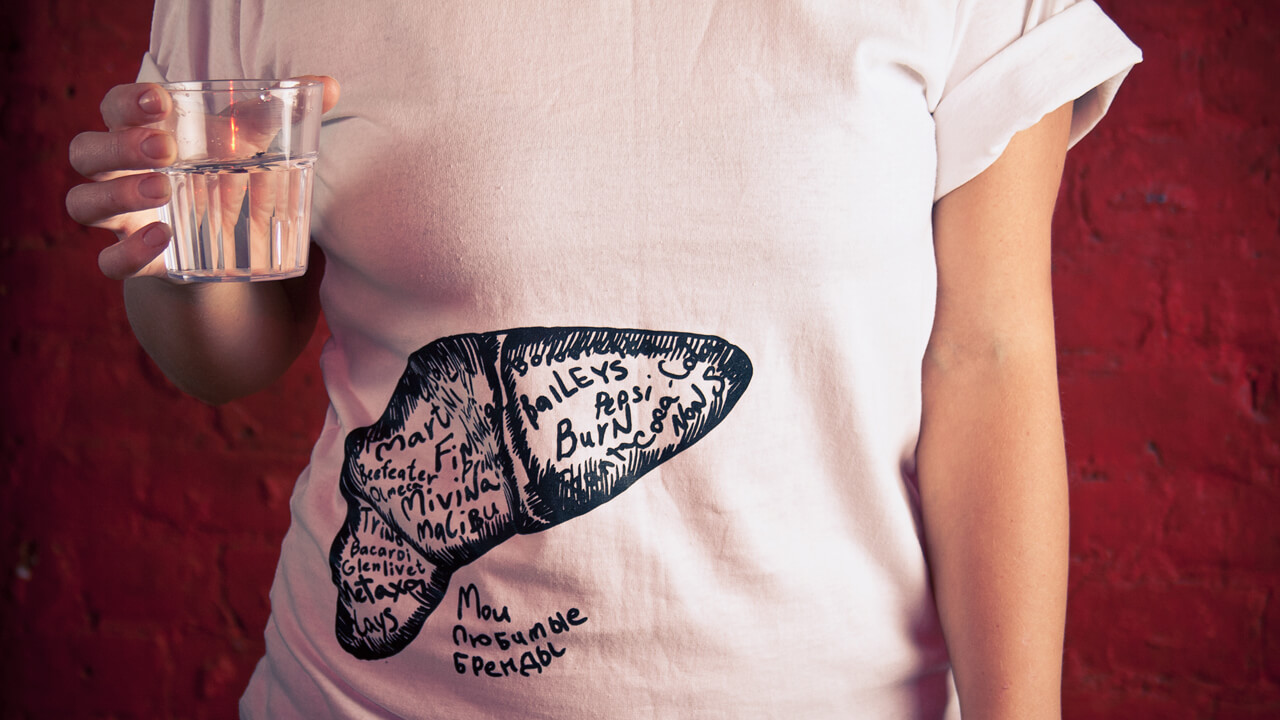