Back in April we were contacted by guys from Angry who wanted us to shoot a series of videos for the new brand of ice-cream Nicee.

The task, as it usually happens, seemed quite simple – 3 “surgically” equal videos in which three different ice-cream heroes drive along the same road and in the same car.

Making the videos “surgical” was the most critical. How is it possible to make the car move along the same route in 3 videos? And not only videos, but 30 takes. Which administrative body is in charge of making the sun stay in the same position for 10 hours? Where is the “repeat’ button of the clouds? And the most difficult was to find a witcher who would use spells and songs to keep away the rain forecasted throughout whole Ukraine for the next 3 weeks?

Creation of beautiful videos doesn’t include only a good camera and a talented cast. It also involves thorough risk management and attention to details and technical peculiarities. Even though we longed to shoot in the golden hour, it was decided to shoot with chromakey (for the first time ever). And the decision appeared to be right.

Not only the weather can be changing. At the pre-production stage it was decided to dress the heroes in real ice-cream. We think that they really look similar to it. 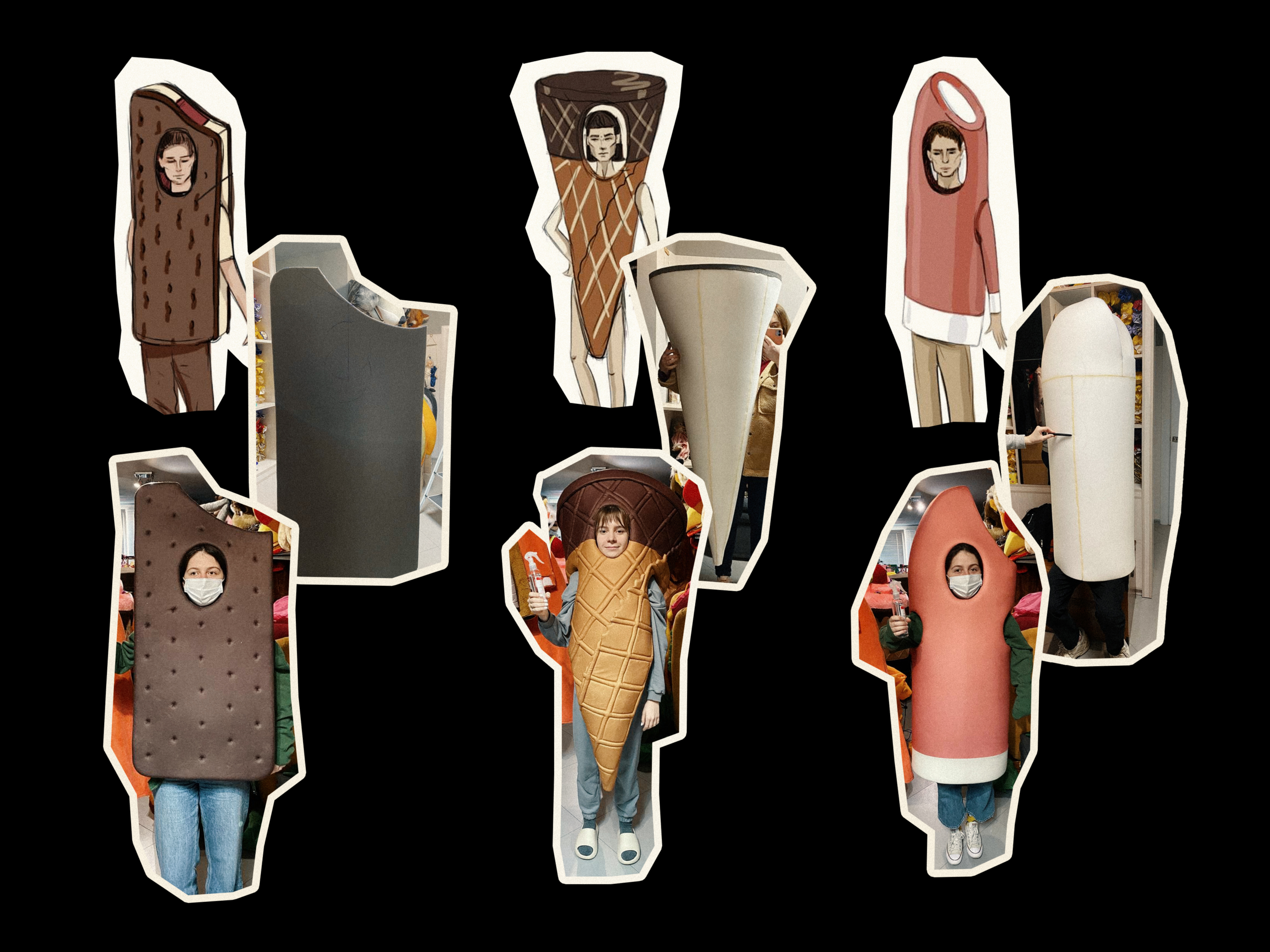 We travelled to Kyiv for shooting, ate approximately 5kg of ice-cream, finished right on-time, passed all stages of VFX and got satisfaction from the results and the process itself. We are now glad to share them with you. 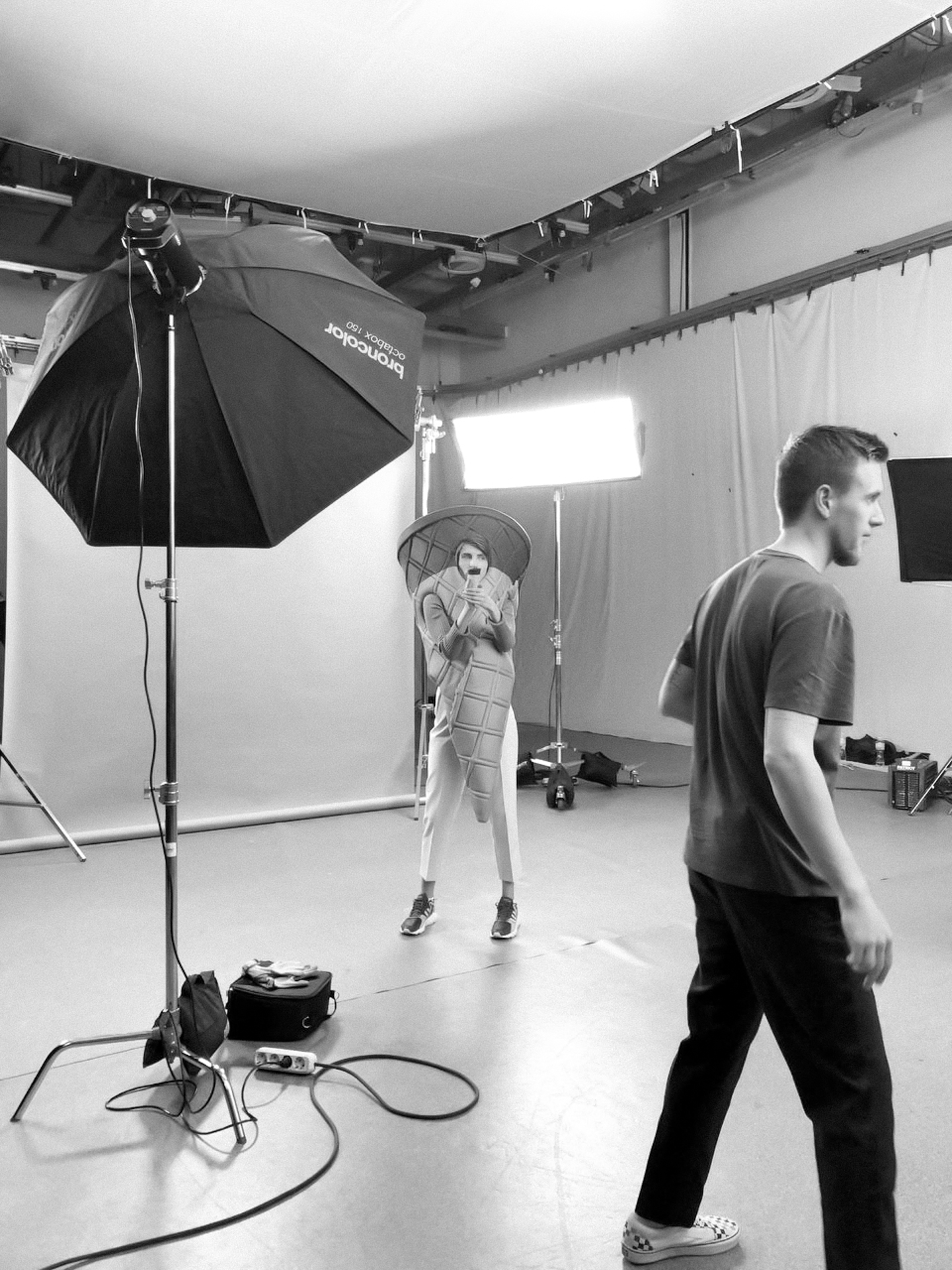 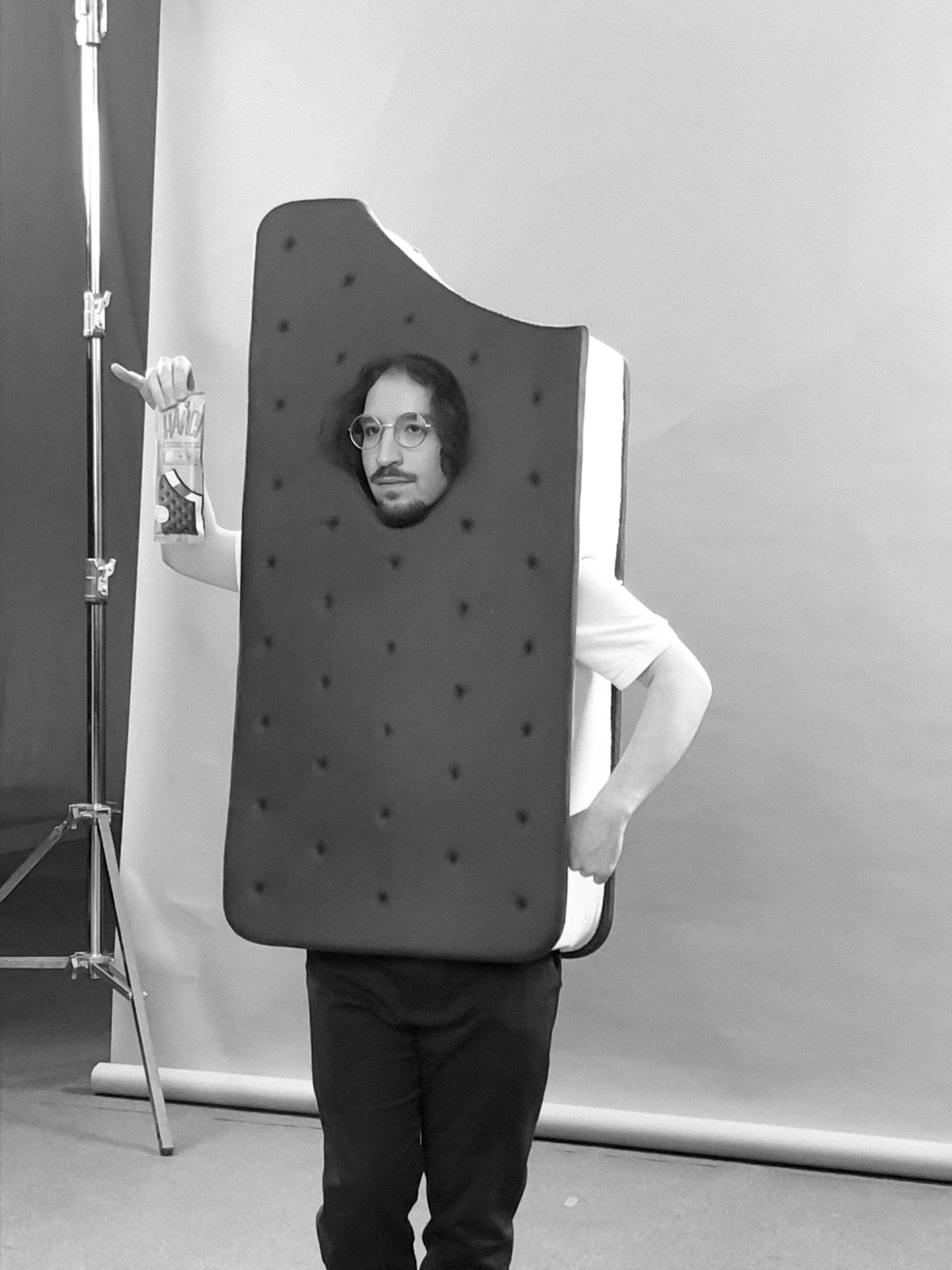