How we solidified the spirit of PLANIT

PLANIT is the most unusual company we’ve ever worked with. These are the natives of Kharkiv in charge of designing and controlling the construction of different objects worldwide worth billions of dollars.

It’s a young team of great architects and developers who have already supervised the construction of Apple Circle, San Francisco airport, the highest skyscraper in the USA, American headquarters of SAMSUNG as well as dozens of other projects whose names will struck anyone dumb. 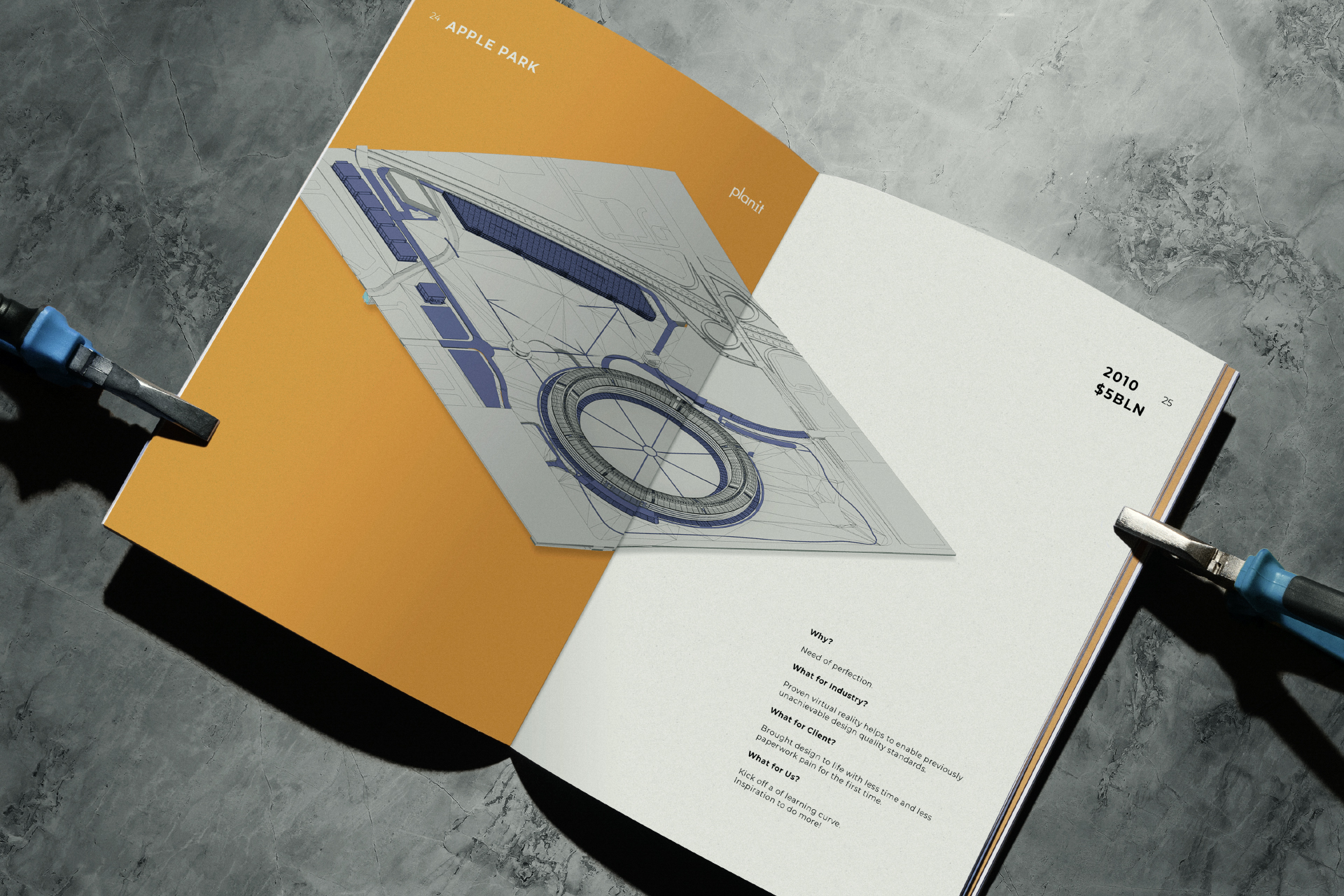 The main problem of the construction industry is a huge number of contractors at any site with numerous technical documents. It’s almost impossible for an ordinary person to keep all these data within the entire system whereas even a small mistake may cause millions of dollars of damage.

PLANIT were the first in the world to develop a unique product which allows to unite all the separate constructional documents from different contractors in a single digital model. This model effectively demonstrates all the drawbacks and discrepancies. After that it drafts the specifications for all the parties involved, plans and controls whether all the parties involved follow the same scheme, manages the efficiency, costs, schedule and syncing. All these measures are aimed at constructing the building that was really approved at the initial stage. 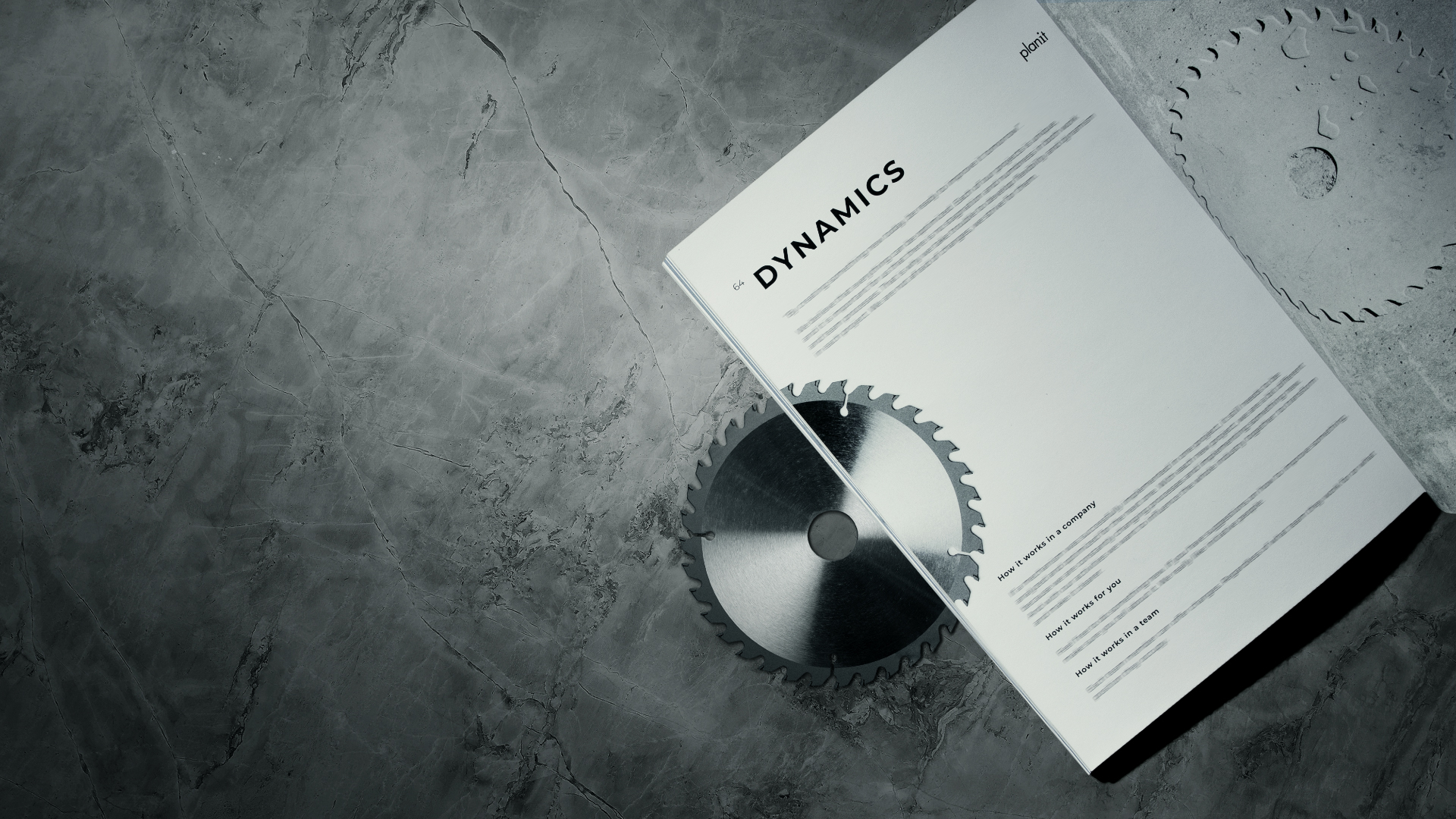 The company had been actively growing and developing since its first days. The emergence of new departments as well as new projects and initiatives soon caused the problem which is familiar to many IT-giants. The point is that the developers work on separate parts of the project without realizing how global the company they work for is. Thus, they are more likely to lose interest and burn out.

Back in 2019 PLANIT faced the necessity to explain the whole team what the company was itself, which reasons for its existence were and what values it had. As Arriba! Likes working with huge ideas and respects the value-based approach, we were glad to take part in the implementation of the project.

It’s not enough to understand the major idea of the company if we want to define it. It’s necessary to feel it. Therefore, we started this project in the same way we do with any other – researching, asking questions, having conversations and understanding the spirit of the company as well as its objectives and endeavours. It was obvious for us that working on this project it would be significantly important to understand the fundamental meanings and tones of the client as well as depict them in the most corresponding form instead of drafting something new up. 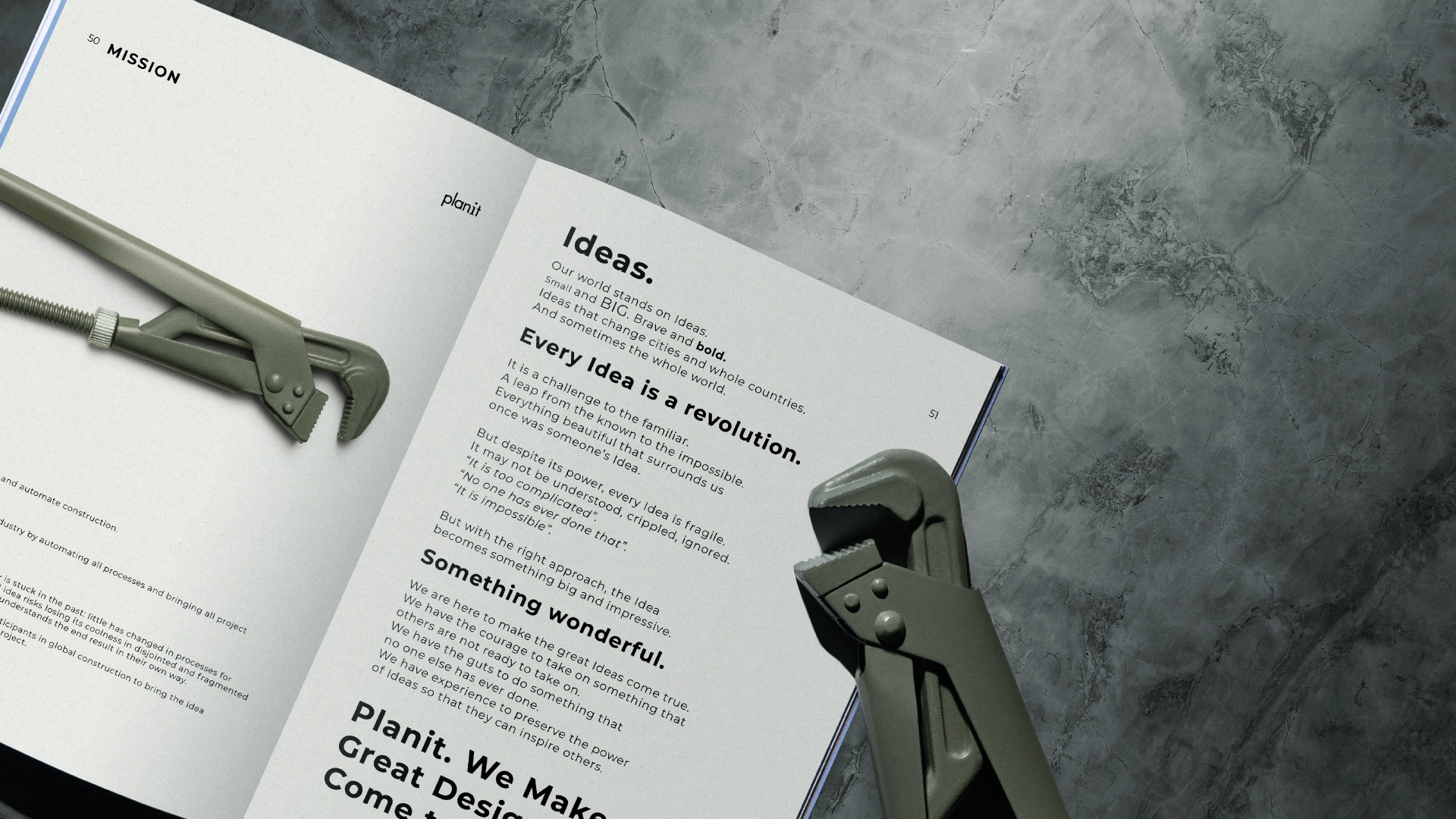 Having grasped the meanings and the attitude of the of founder and the key staff, we started their materialization in the form of the brand handbook called Planner. We strived to create a craft brand book for PLANIT and make it completely true-to-life and different from the others as the company itself is.

We’ve spent several weeks defining and describing the values. The main objective was to avoid setting some worn-out formalities which are typical of big companies as well as define the values which would resemble in each employee. 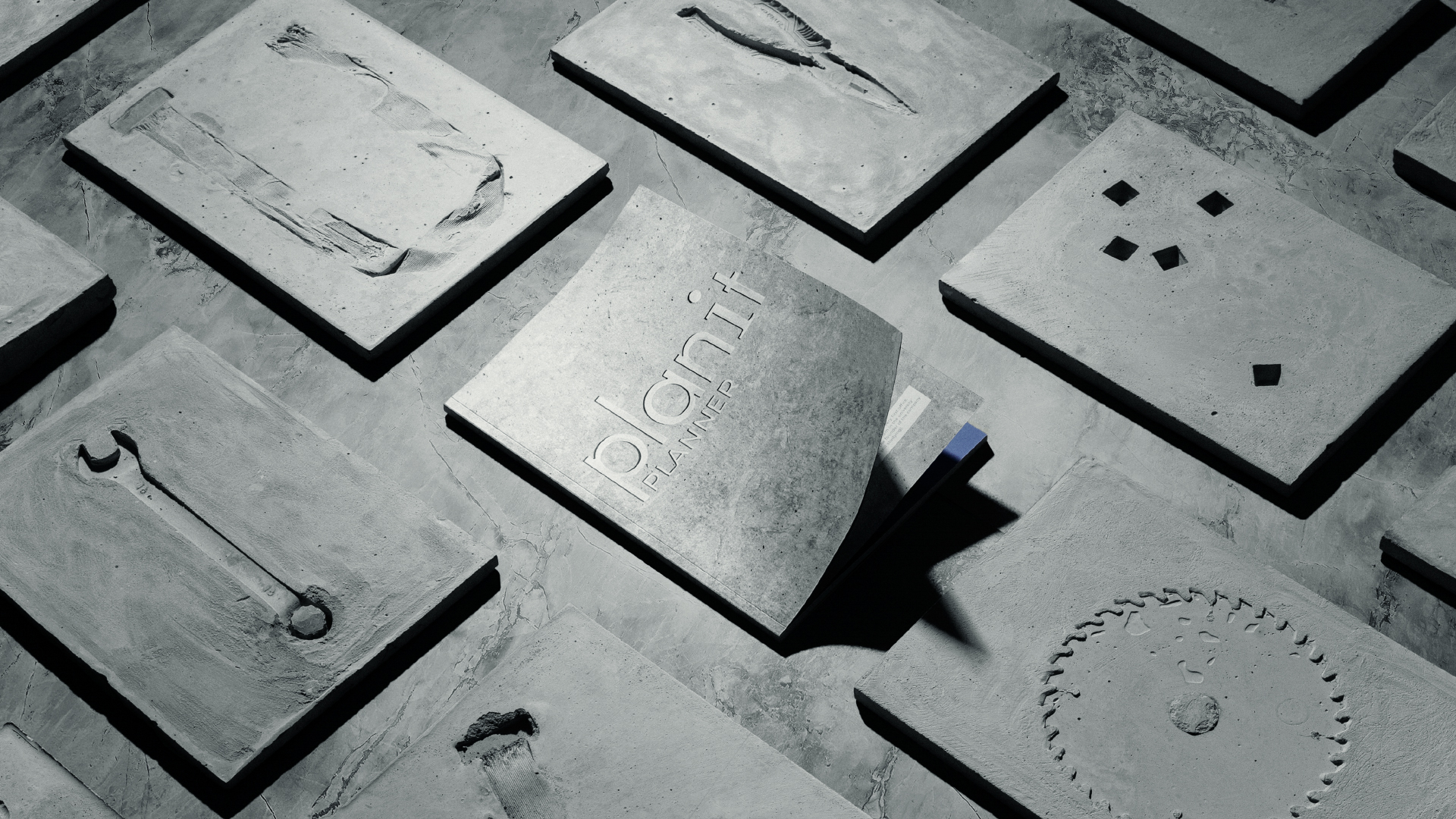 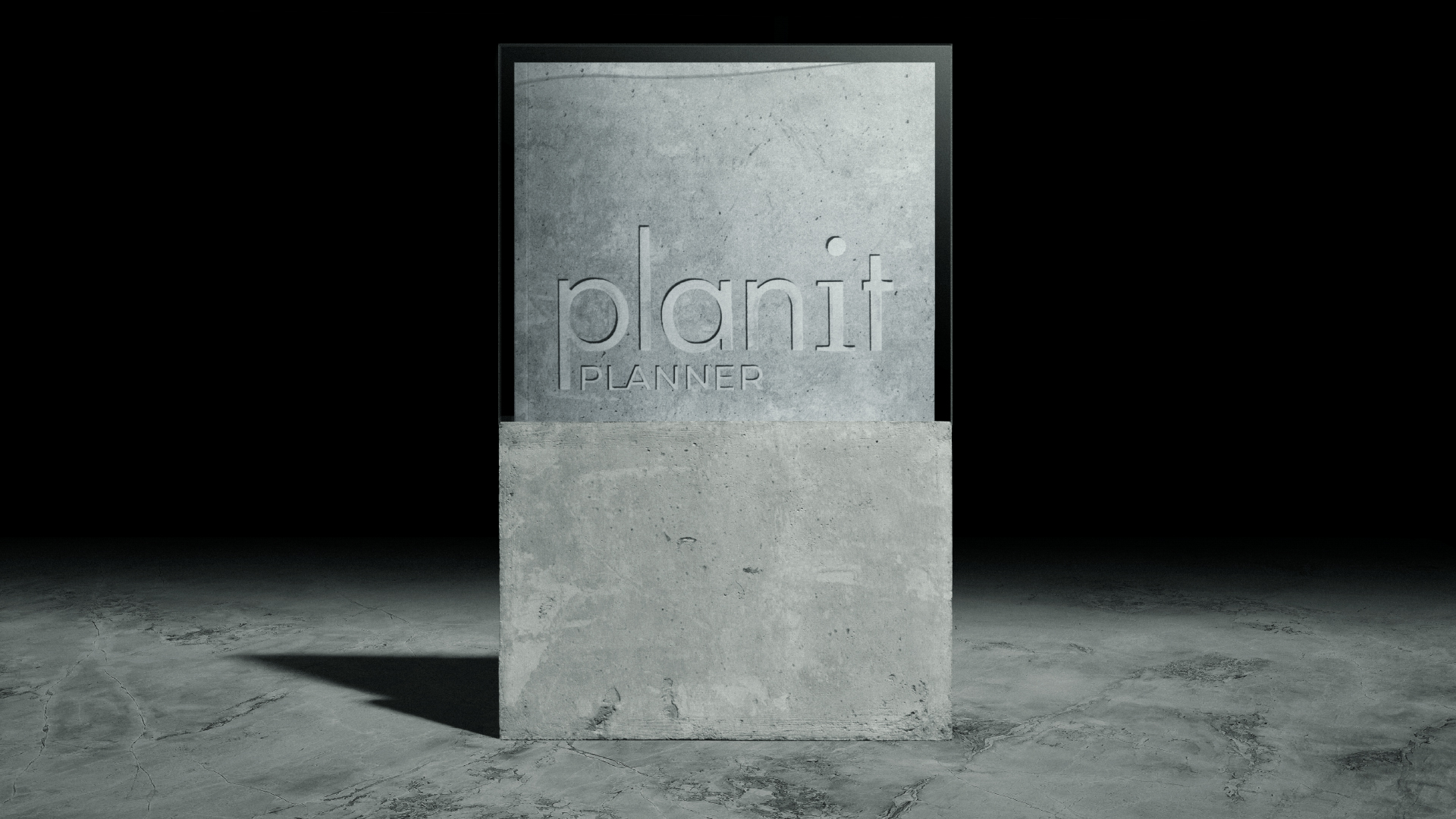 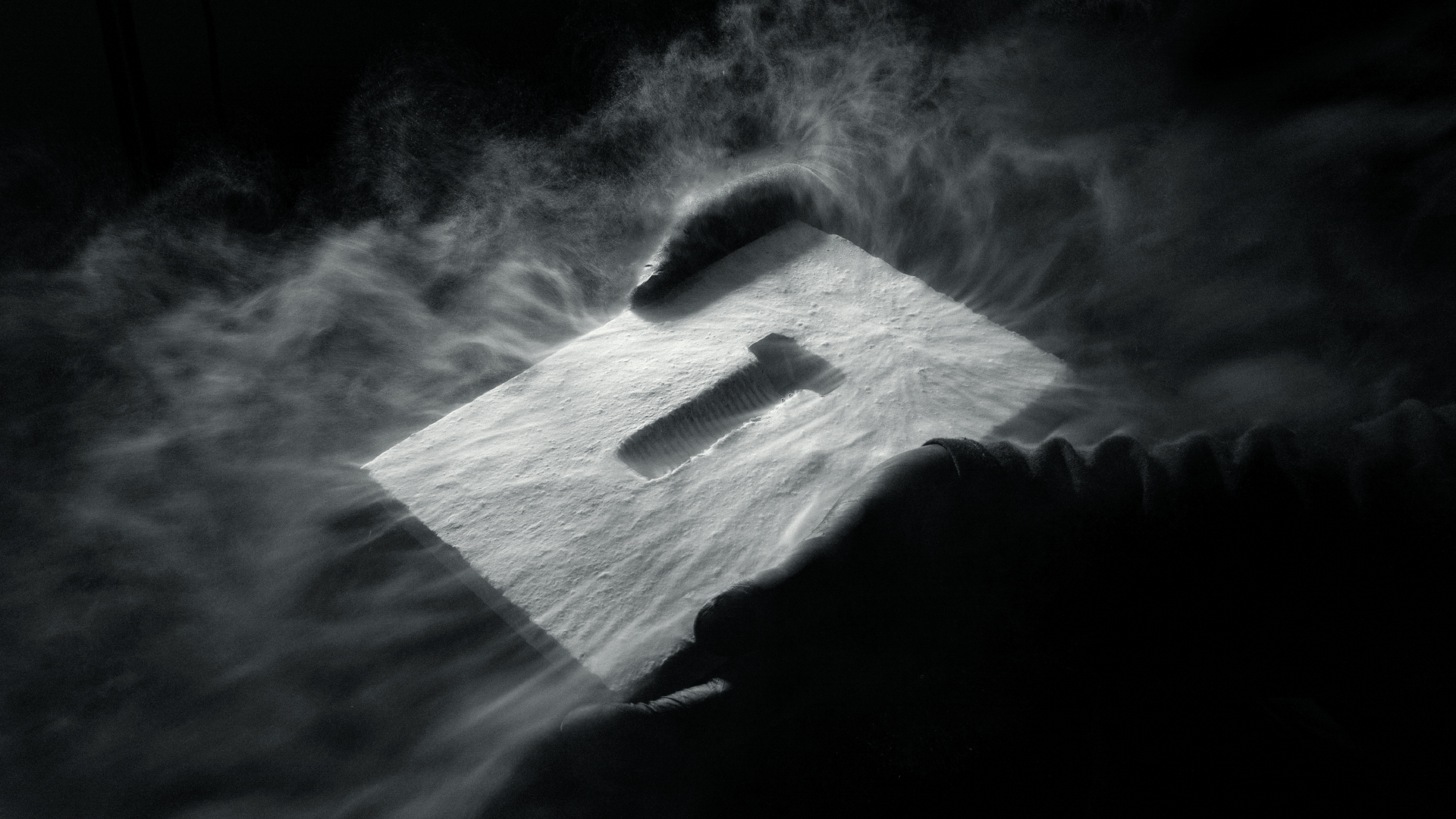 Concrete was used as the material element of the PLANIT Planner style specifically designed by us. We took into account its raw nature, basis, texture, palpability and significance as well as the fact that the English word “concrete” can be translated as “foundation”.

Then we came up with the idea of telling about the development of the enterprise through the artifacts of each historical stage and cornerstone project of the company. Those objects were imprinted in the concrete and served as the trace of the trace. 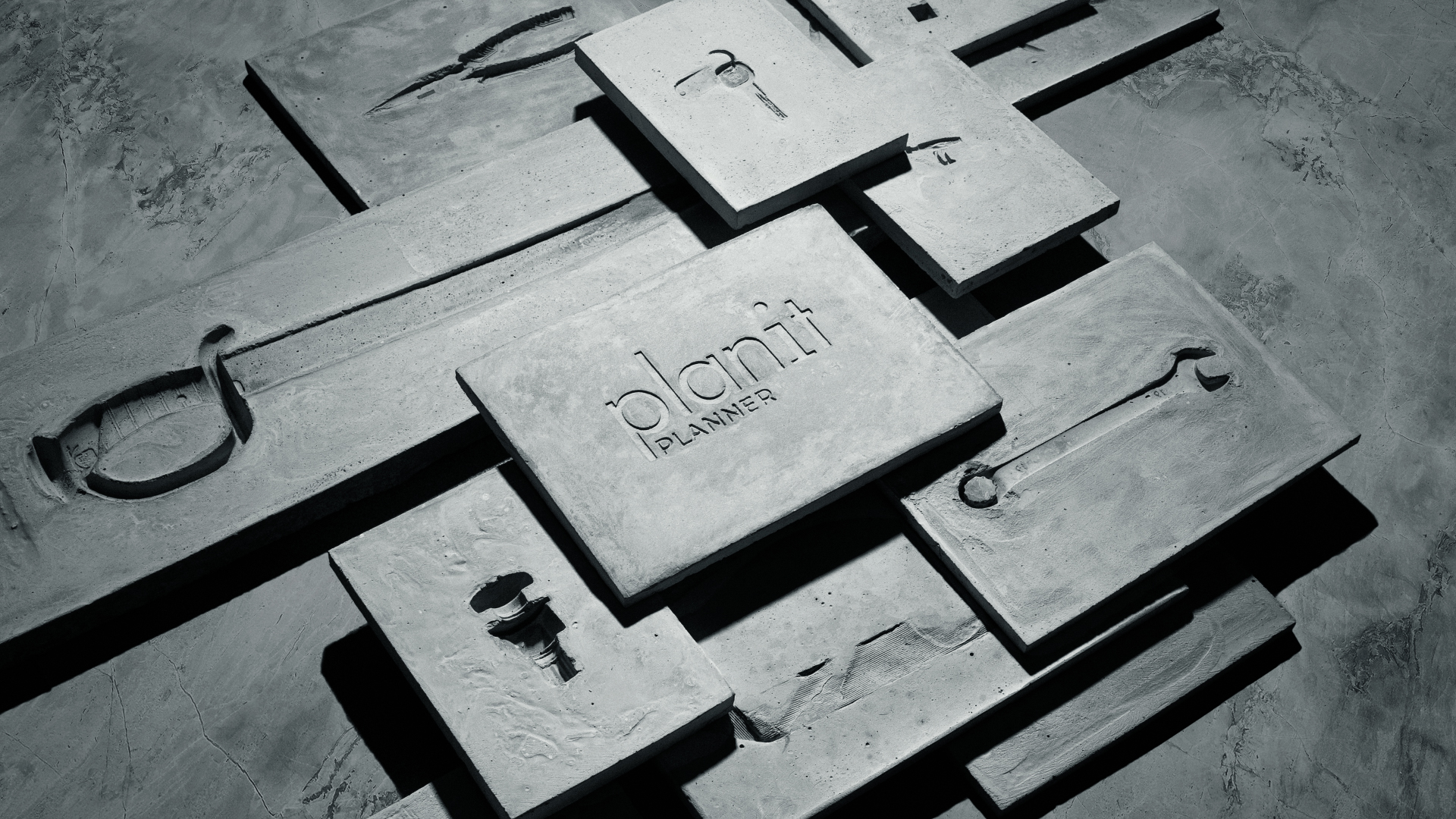 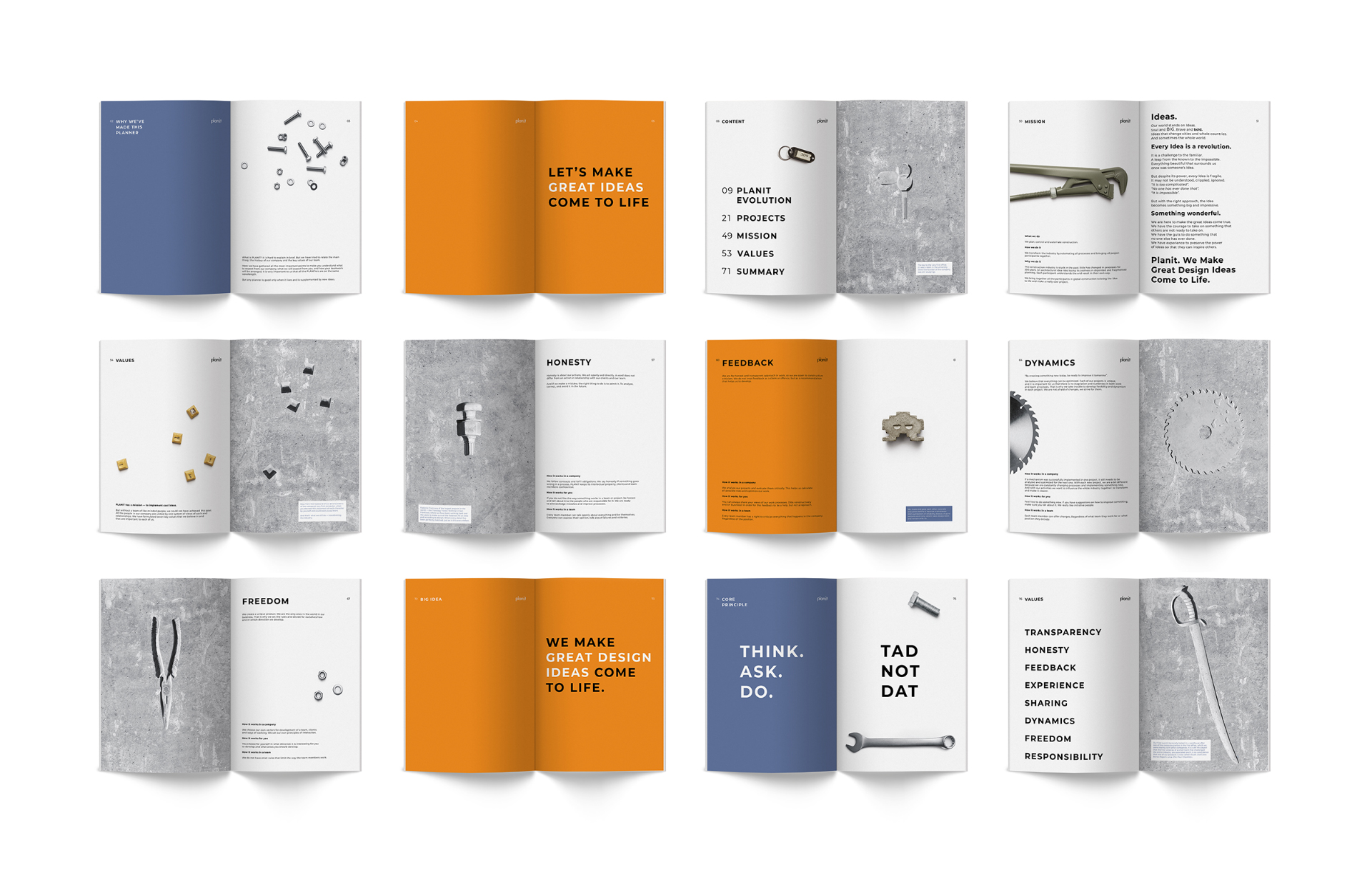 We were inspired by the scale of the PLANIT projects and wanted to similarly inspire all its future employees. After a long a productive work we created a real handbook about PLANIT and its corporate spirit. The book which would be useful for all the greatest staff members and, especially, for all the newcomers.

Any advertising specialist would be extremely happy to be involved in the development of such brands as PLANIT. They are the movers and the shakers who change the culture. I’m extremely glad to get acquainted with these guys and hope that we managed to do something more material for them rather than simply rendered meanings.

By the way, anyone can share his or her ideas with PLANIT via the website of their educational project.