It’s not only commercial projects that Arriba! lives by. One of the most important parts of our job are social projects that we make for the soul. Recently we’ve branded traffic signs, and today we held a small campaign aimed at raising the culture of using traffic lights among the population. Colored paper, duct tape, two Arriba! employees and hundreds of smiles. This is how it turned out.

The campaign immediately became known not only online, but in mass media as well. There were reports on TV and on news portals. There even was a press conference with Kharkiv journalists as a result. 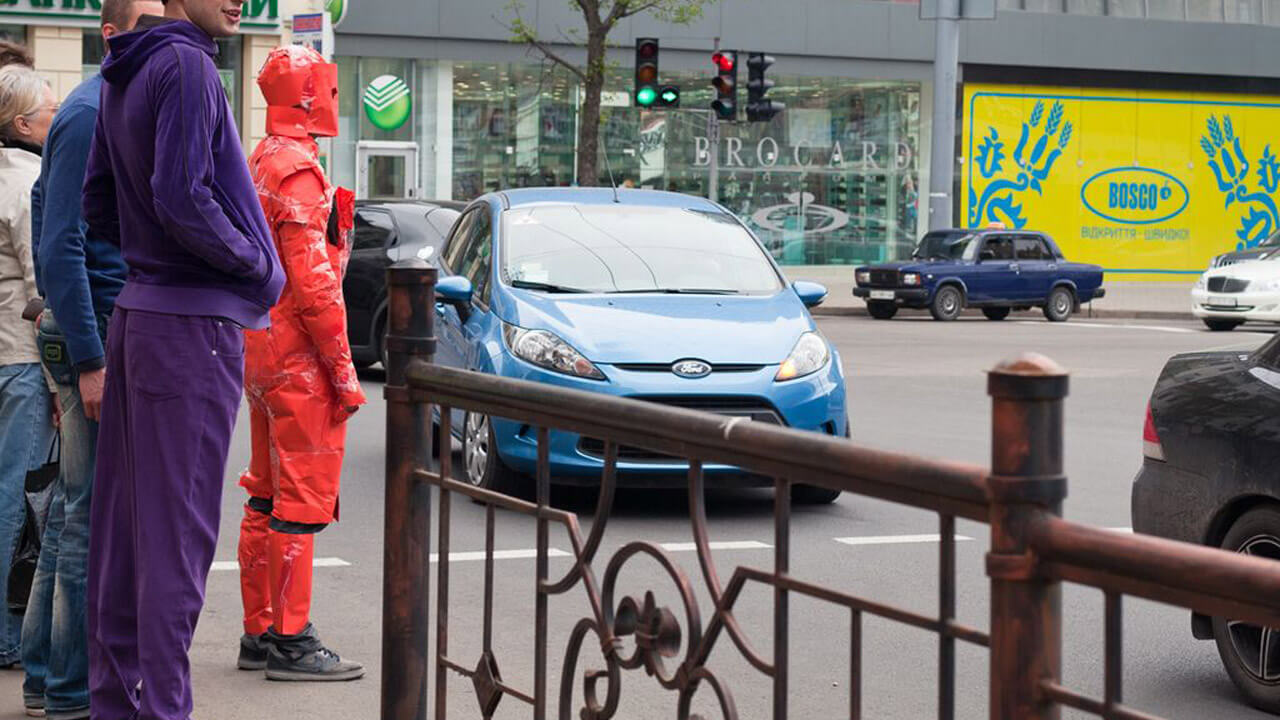 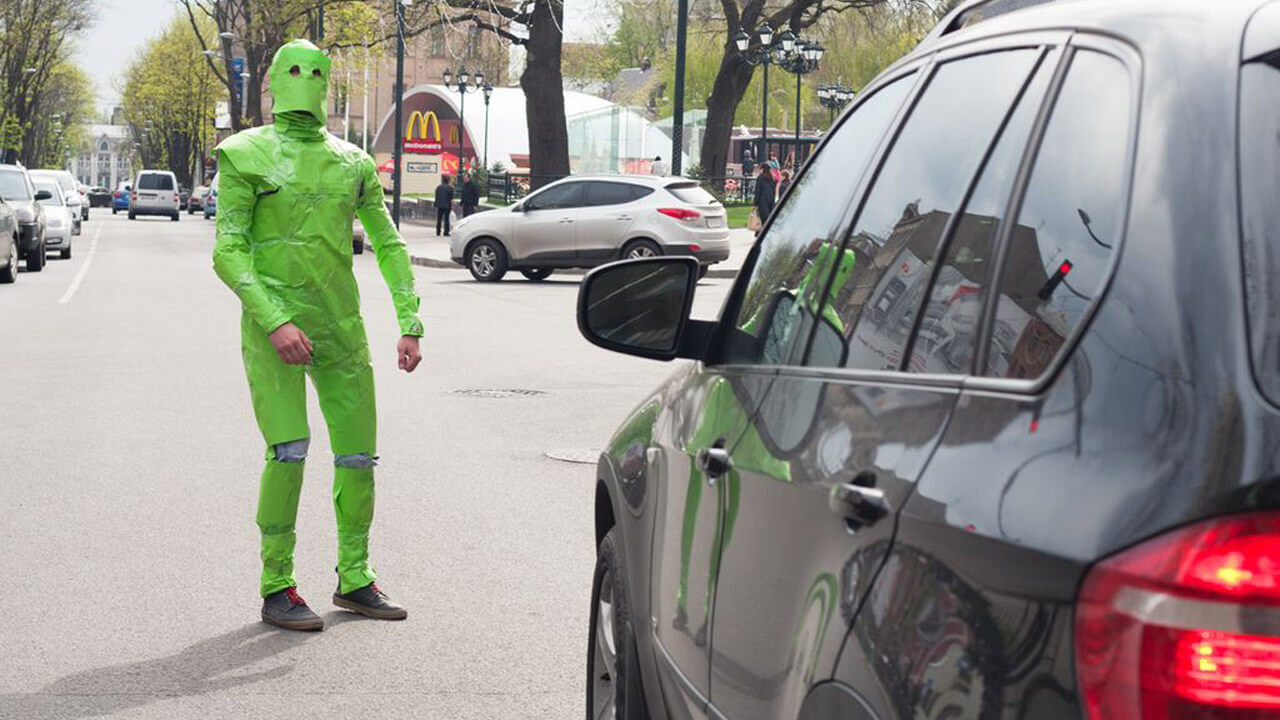 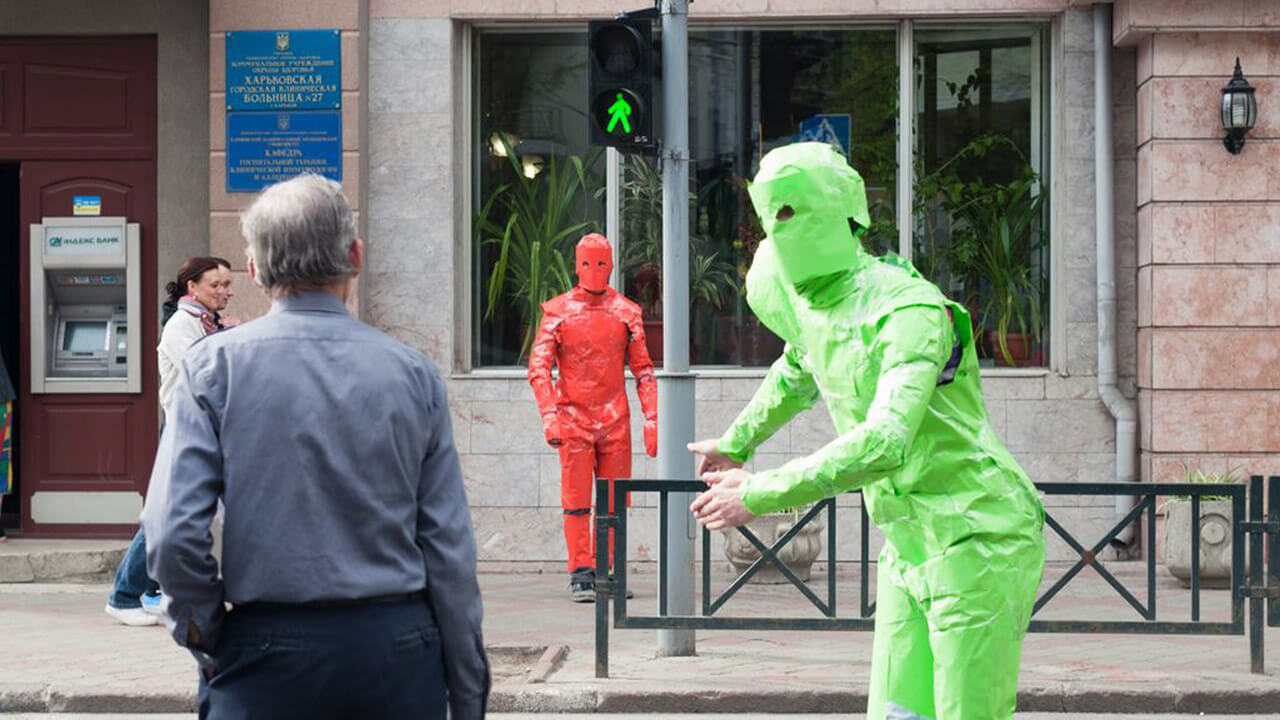 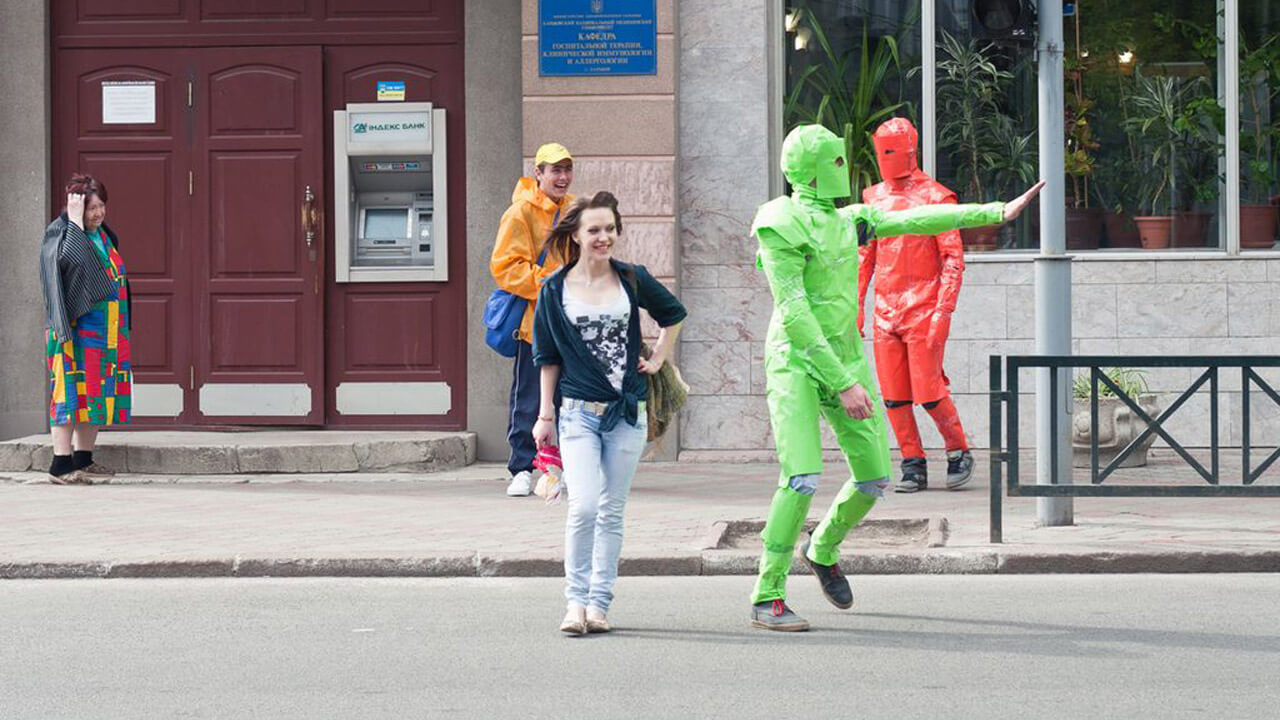