Logo rebranding for Perfumer, the leader of Ukrainian market of bulk perfumes, and the largest supplier of bottles and containers. 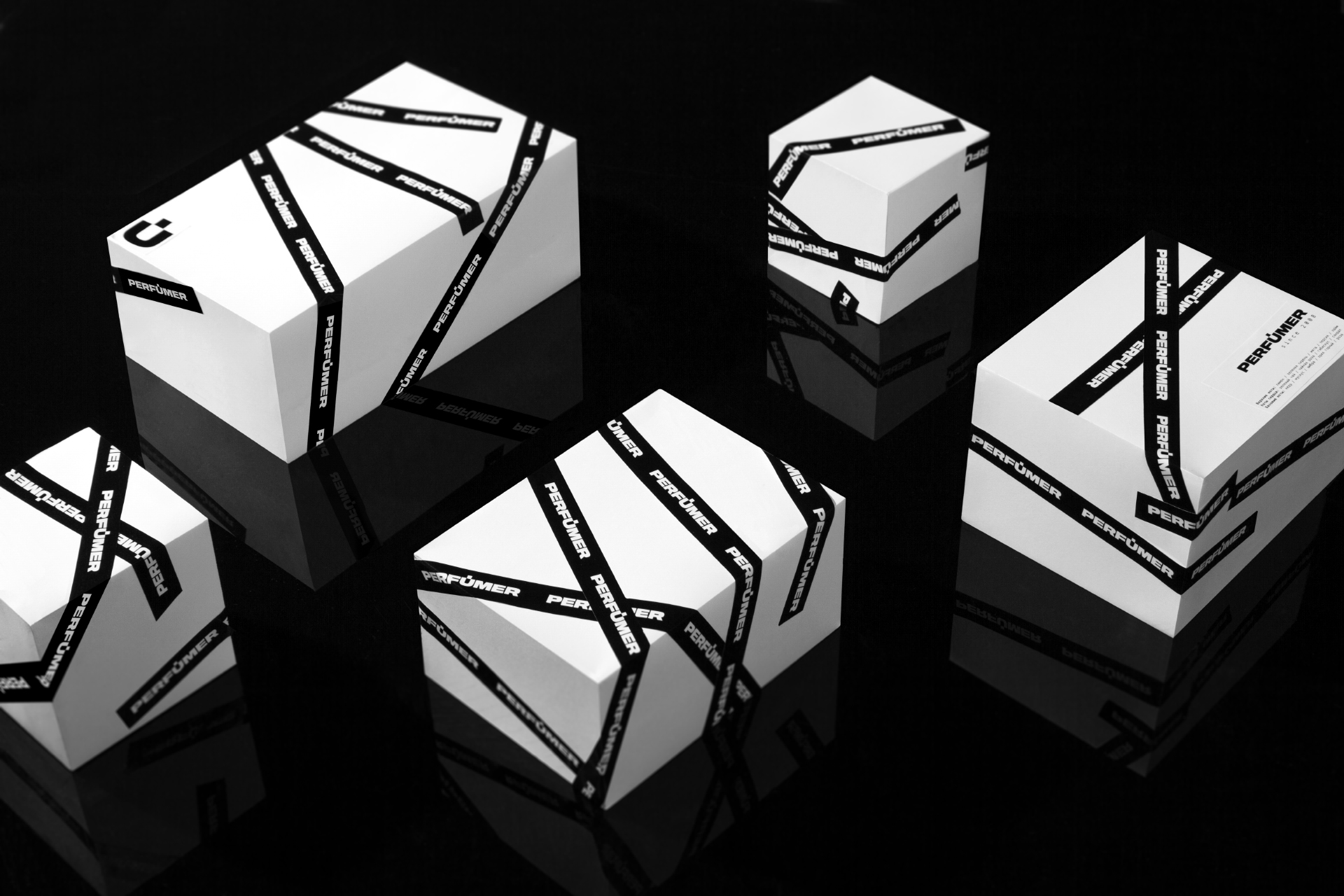 Over 20 years of active growth, Perfumer has gone from a retail outlet to the largest wholesale company of bulk perfumes and bottles. It was time to refresh the face of the company. 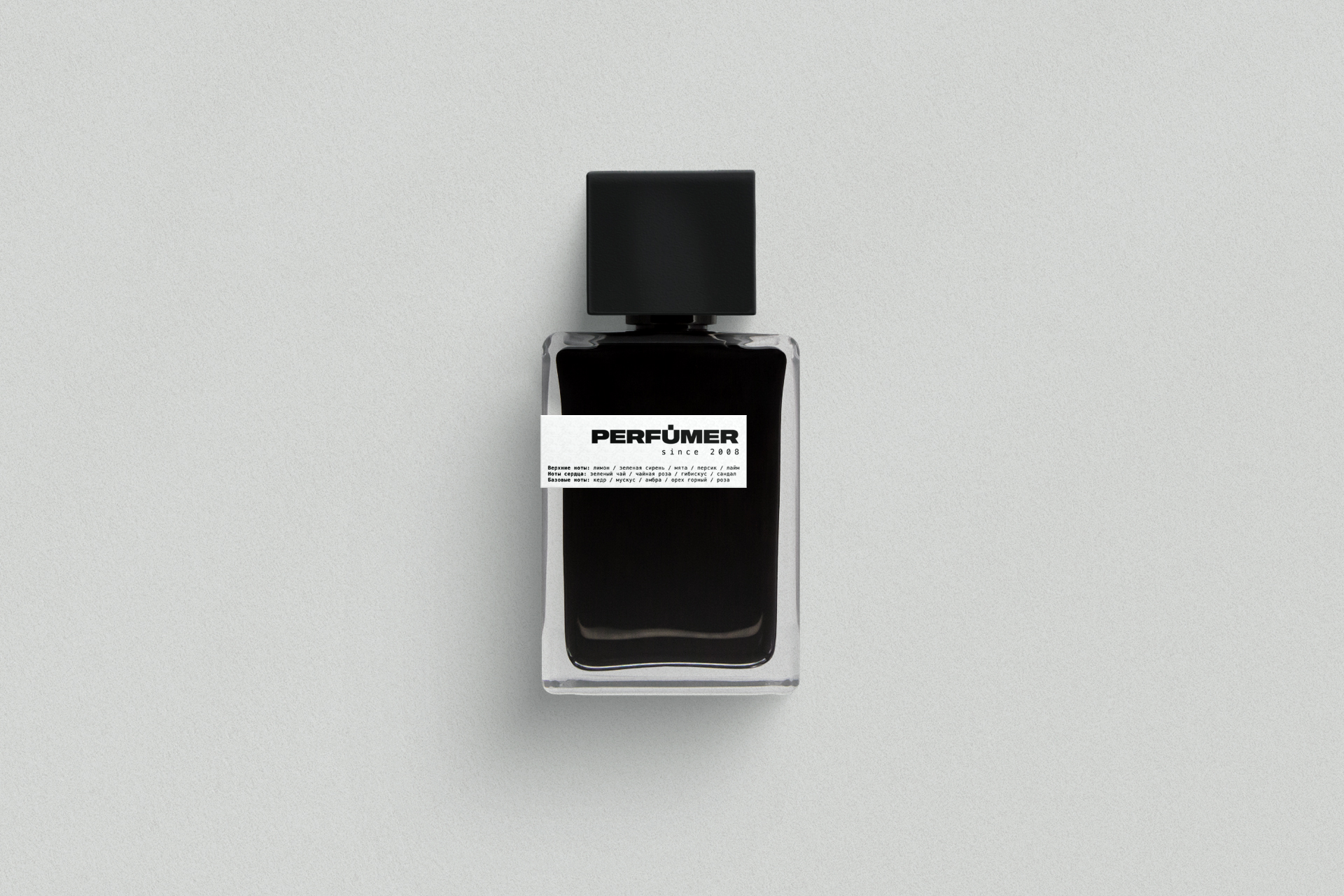 Perfumer is a leader not only in production scale, but also in product quality. In order to emphasize the size and strength of the company, we created a massive logo, ​​which includes the image of perfume and a bottle. 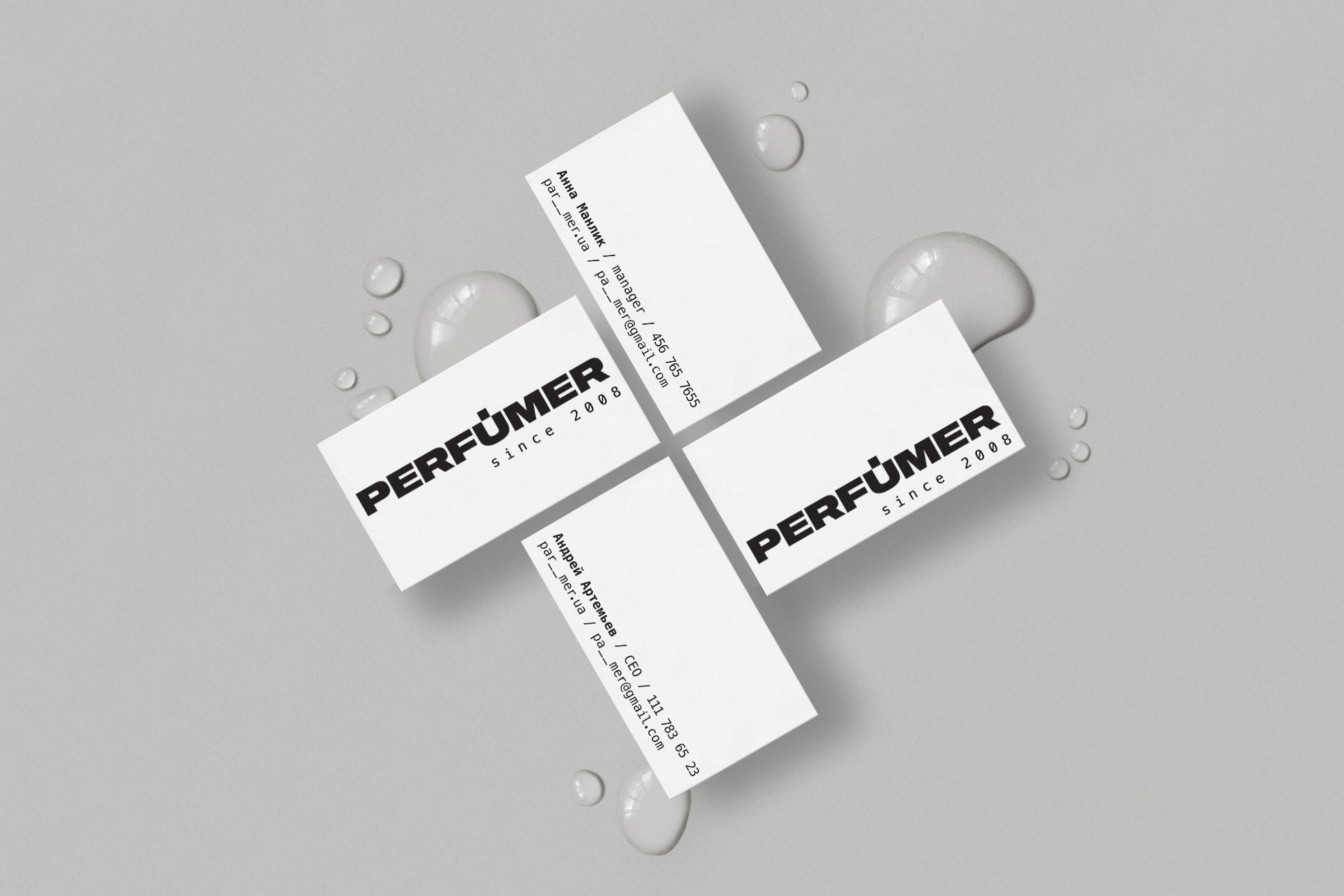 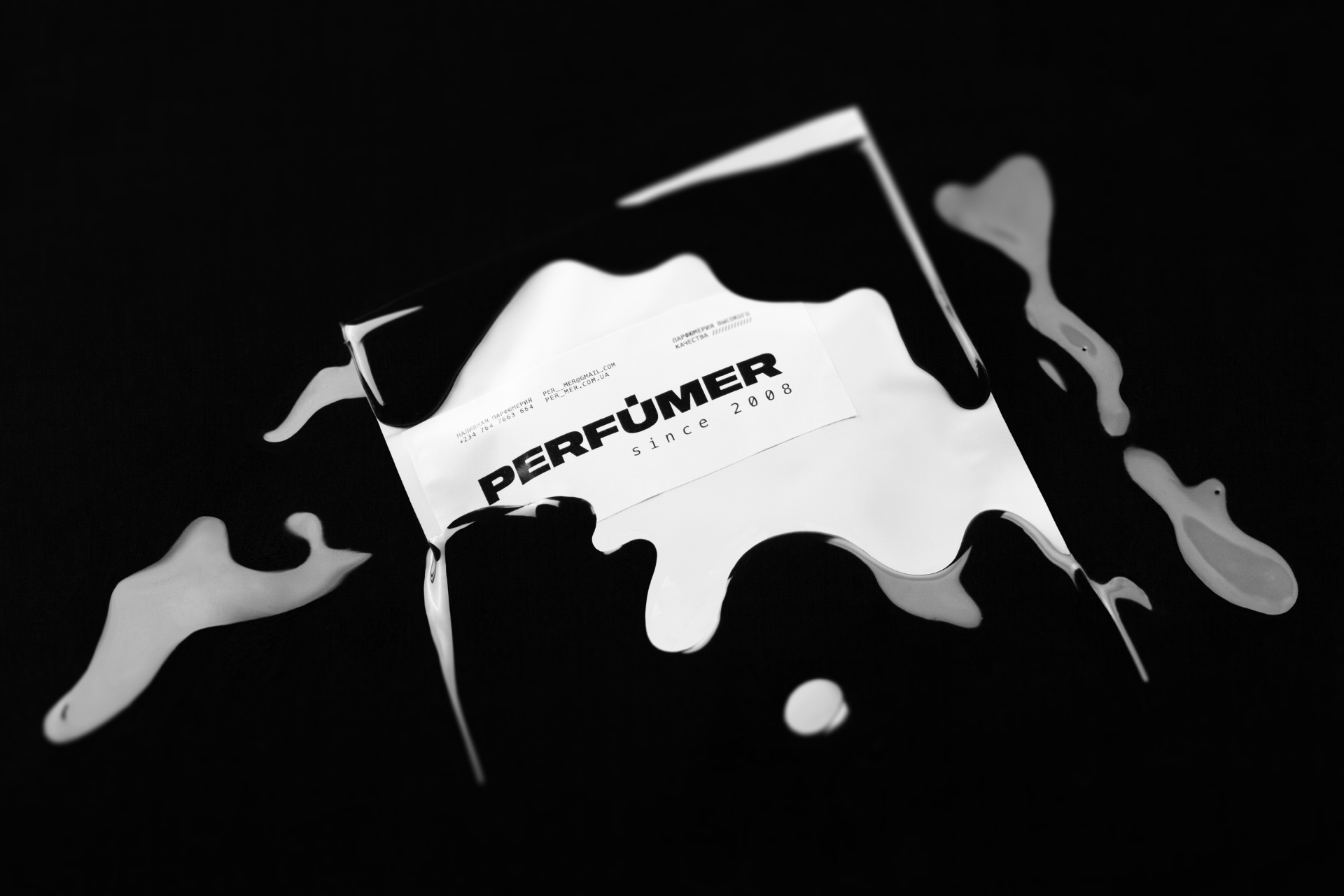 Our old logo was created in 2011 and that was what Perfumer represented at the time, a common scent creator of the 18th century. But the older the company became, the more we used our logo on various media, and the more obvious it was that it did not fit almost anywhere: the website, printed material, retail equipment. It looked outdated and was impossible to “fit” into any modern design. We resisted for about a year after this understanding, but then realized that we could not put it off any longer. It was time to change the logo.

We wanted the new logo to reflect what we were doing, be neat, and breathe new life into our company. Initially after changing the logo, we could not get used to it, but the more we used it “in practice”, the more obvious it was that we made the right decision. The new logo was so neat and self-contained that it did not require any additional tricks to make any branded media stylish and complete. At the same time it fitted perfectly into any design. I think that buyers got used to our new logo so quickly that we did not even have time to feel the transition period, which once again proves that changing the logo was the right decision.